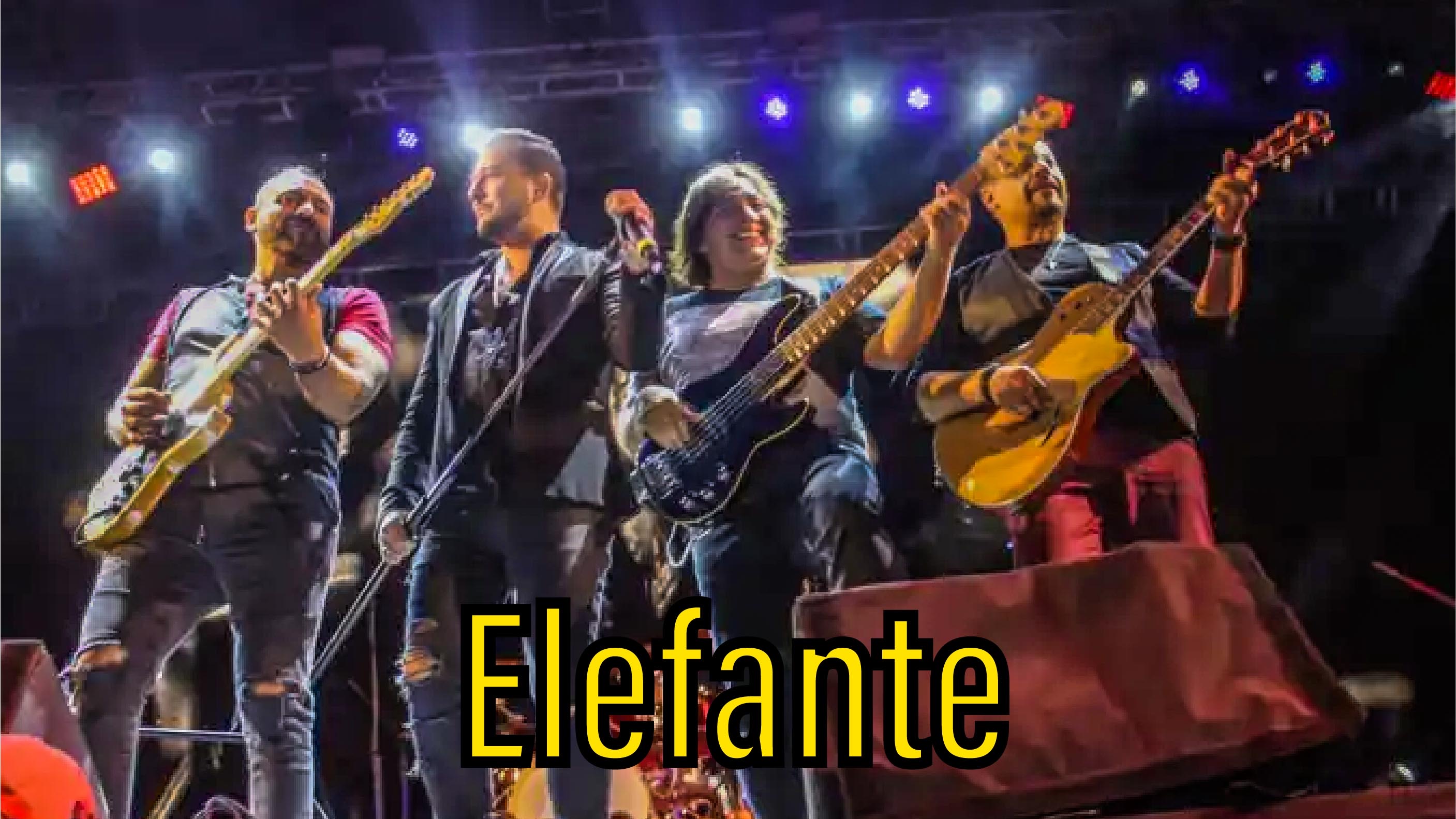 Elefante is an alternative rock and pop rock band from Mexico City.
They have released five albums, and their self-titled release was nominated for a Latin Grammy Award in 2005.

We are proud to have their members rocking G&L Instruments.

G&L Music Products is a DBA of BBE Sound Inc.

Mobile version: Enabled
Back to top

Use the search box to find the product you are looking for.

No products in the cart.